Age spots (also called liver spots or solar lentigo) are collections of pigment caused by exposure to the sun. They also sometimes result from bruising that leaves blood pigments behind. They are most common in people over the age of 55. The spots commonly appear on the hands but can occur almost anywhere, especially sun-exposed areas such as the face, back, arms, feet, shoulders and face. These spots are common on the backs of the hand, face and legs. Those who tan extensively will also have them over the shoulders, back, chest and many other areas of skin. Lentigines are superficial collections of skin pigment called melanin which have accumulated within the top layer of skin called the epidermis. Ephelides are common in lighter type skin in individuals who sunburn easily. Lentigines usually appear later in life and can occur in all skin types.

How To Stay Healthy This Winter

Staying healthy is almost on everyone’s list every winter. But this year, in the midst of a pandemic, it may be even more of a concern than usual. 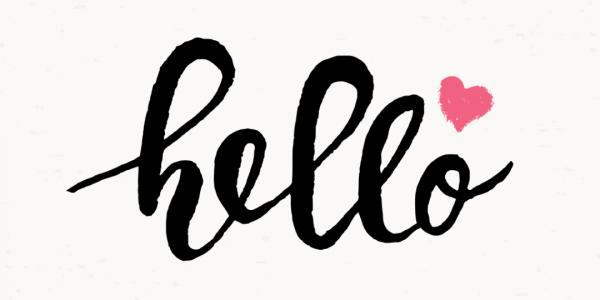 As we continue to dress ourselves up in front of your very eyes, I hereby announce that all the editorial features are back on our site, and we are still standing. 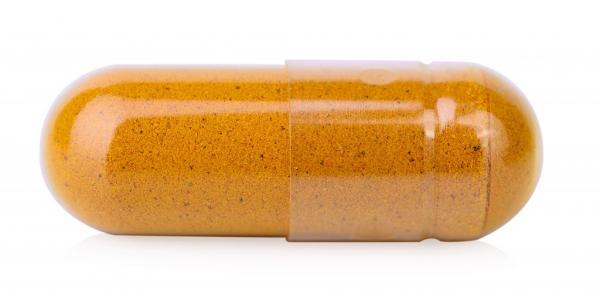 A considerable amount of studies have shown that the ageing process is usually accompanied by constant low-grade inflammation that researchers call “inflammaging”. 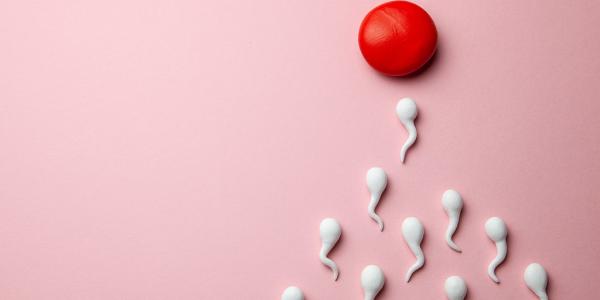 How Important Is It For Men To Be Supplementing?

With most of us becoming increasingly aware of our carbon footprint, eating the fruit and vegetables...

Try as we might, there aren’t many reasons to embrace winter this year. An underlying jittery panic even for the sunniest amongst us, restrictions which seem to change hourly... 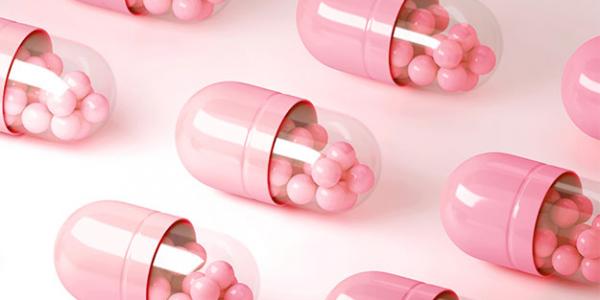 Vitamins to take in your 50s

It is important that you take the correct vitamins and supplements in your 50s to boost your health and vitality. The choice of supplements is overwhelming and the advice given can be confusing.

For all online orders over £25

Click here for all the latest news and offers

We welcome you to the new home of Victoria Health.
In order to activate your existing account please click on “forgot my password?” at the bottom of the sign-in screen. This will activate an email to the registered email address with next steps to resetting your password. N.B.
Please be sure to check your “junk” folders should the message not arrive.
With very best wishes,
Gill and Shabir